The 2019 Heights Commencement was held June 9th, with 66 young men joining the ranks of Heights alumni. The class includes 3 sons of alumni, 23 brothers of alumni, and 14 lifers who attended The Heights from 3rd-12th grade. In his remarks, Headmaster Alvaro de Vicente ’83 highlighted their achievements in the classroom, on the sports field, and in many areas of service.

Among the class were AP and National Merit Scholars, National Latin and Greek Exam honorees, a national finalist for debate, and eleven Jackson Scholars defended theses on a variety of topics. Each senior passed a rigorous oral exam from their History of Western Thought (HoWT) teacher. Members of the class also founded competitive robotics and computer programming teams.

The class also featured many young men committed to service of others with 8 Eagle Scouts, 2 Master Rangers, and many who volunteered for long hours both locally and abroad in Peru, Jamaica, the Dominican Republic, Haiti, and more.  Others are following the path of many previous alumni by joining the United States armed services. Two earned ROTC Scholarships (one Air Force and one Army), two additional young men are entering ROTC programs, two enlisted (one in the Marines and one in the National Guard), and one will be attending the Coast Guard Academy.

Another unique accomplishment of the class was that each member made a donation to The Heights as part of the senior gift. They are the first class to achieve 100% giving participation, a bold example which hopefully many classes will seek to match!

The Class of 2019 leaves behind an impressive resume and will surely achieve great things in many areas of life. All the best to them. 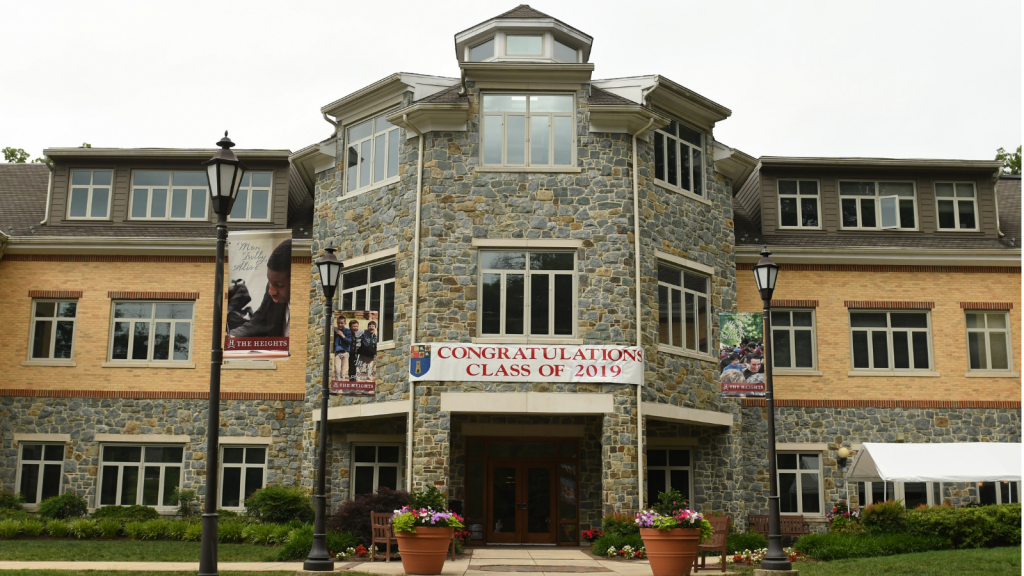 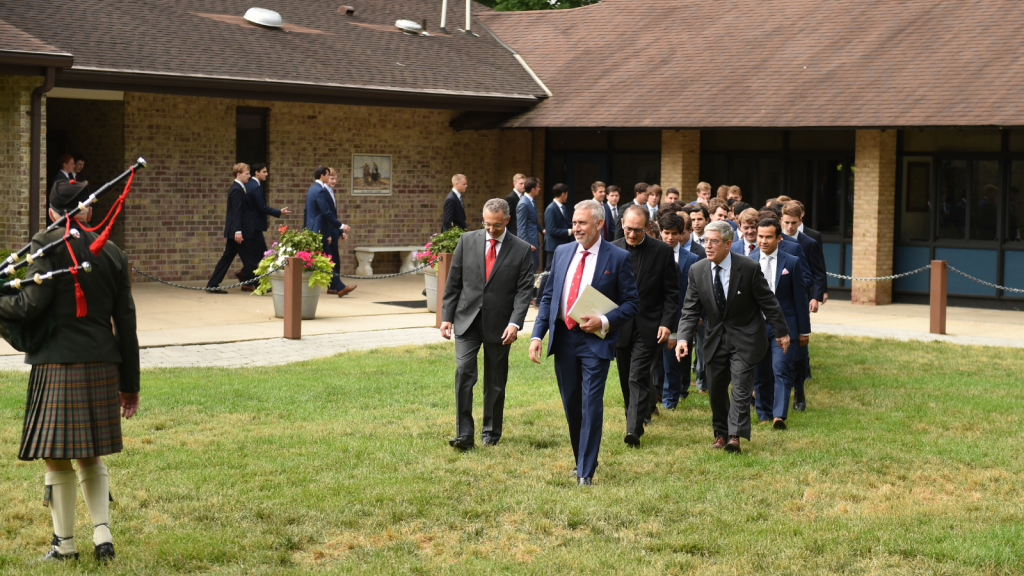 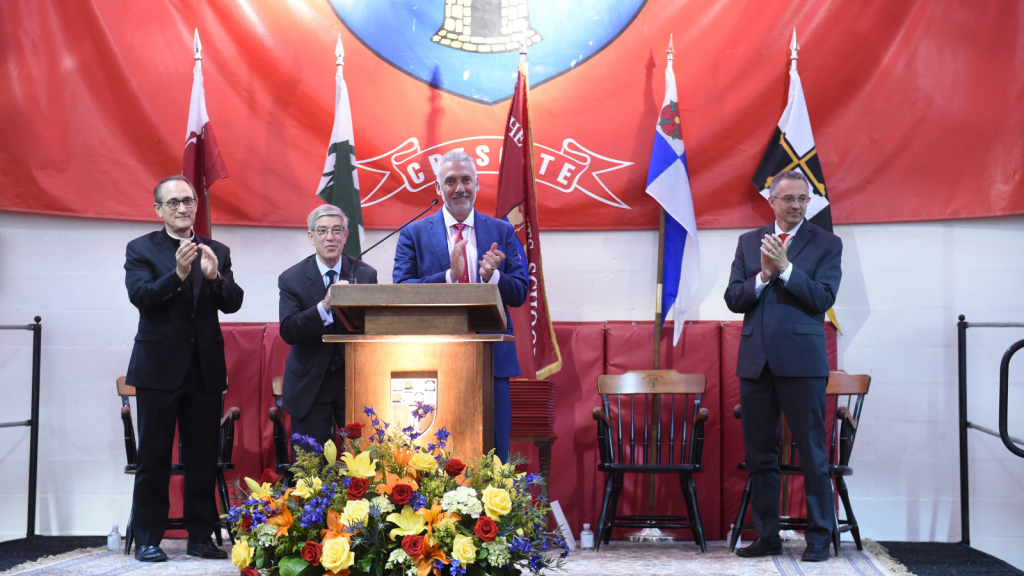 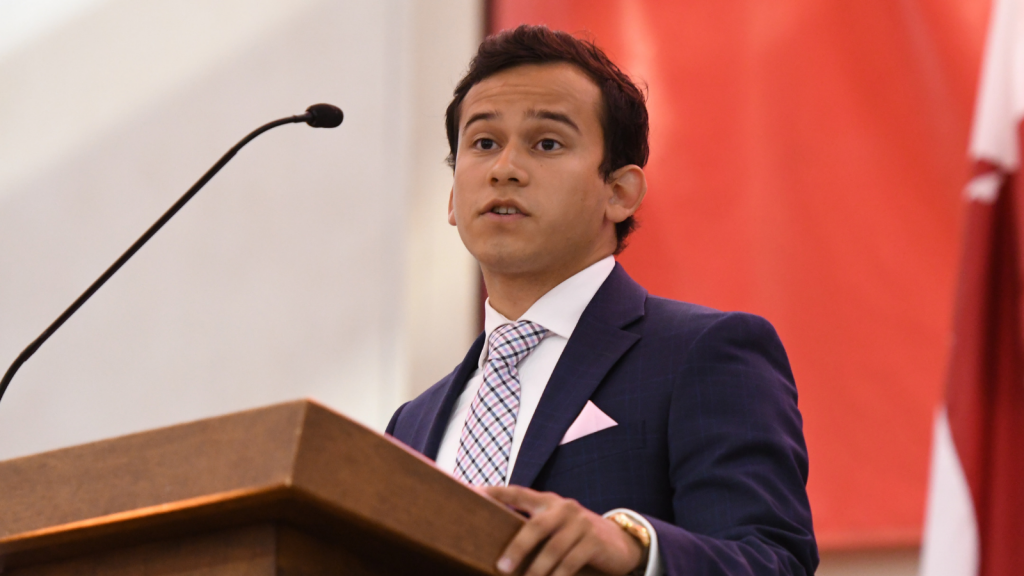 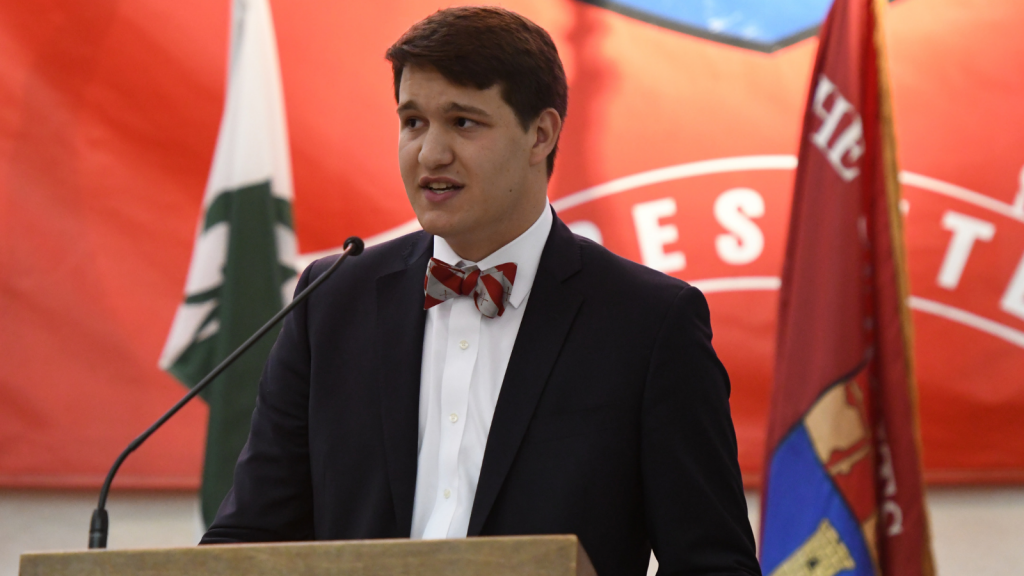 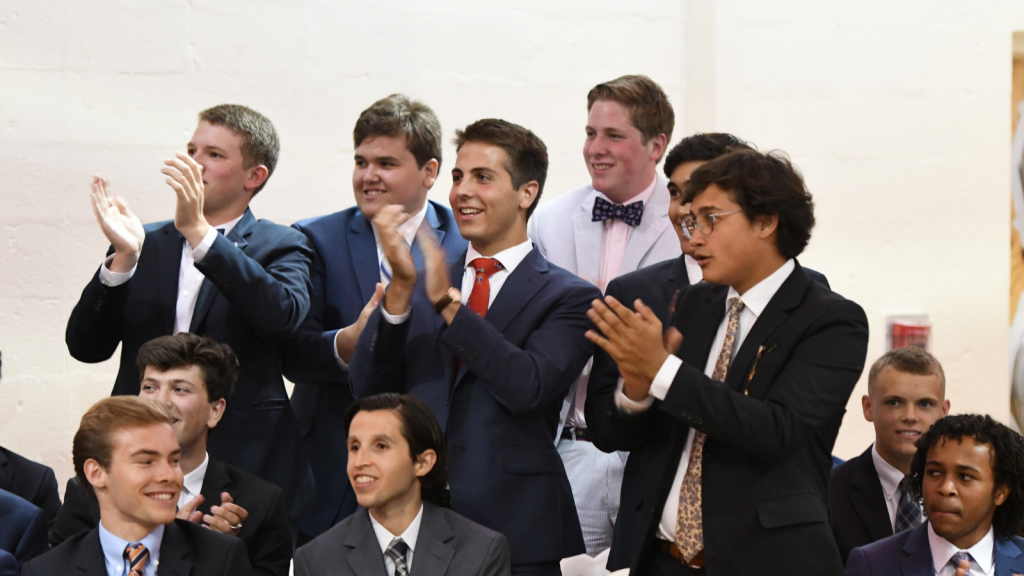 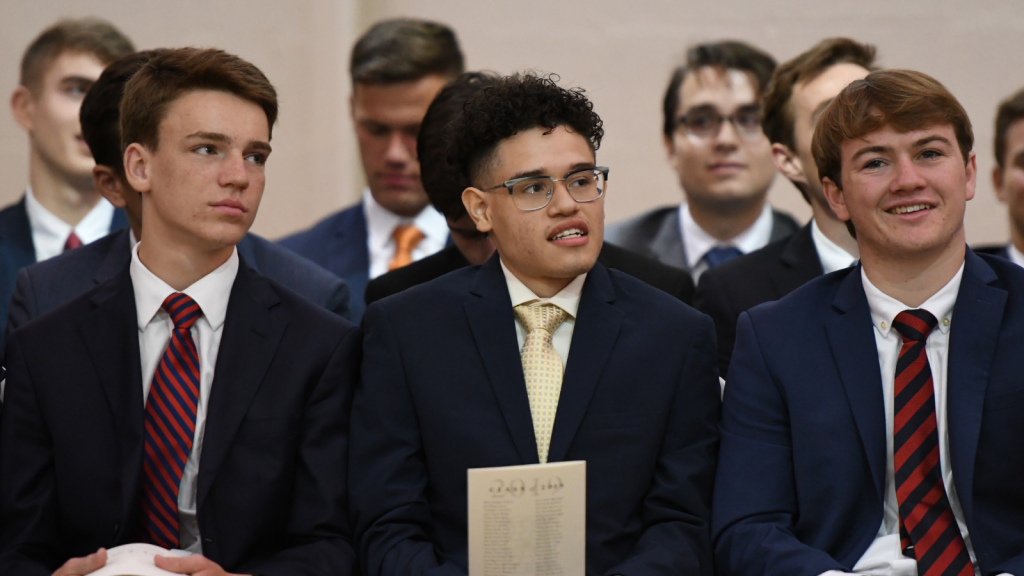 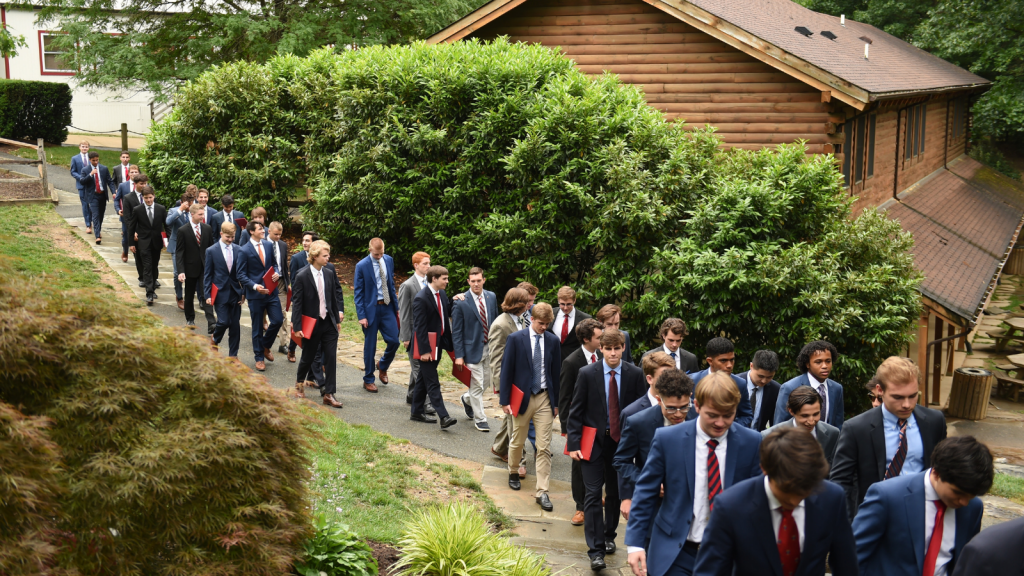