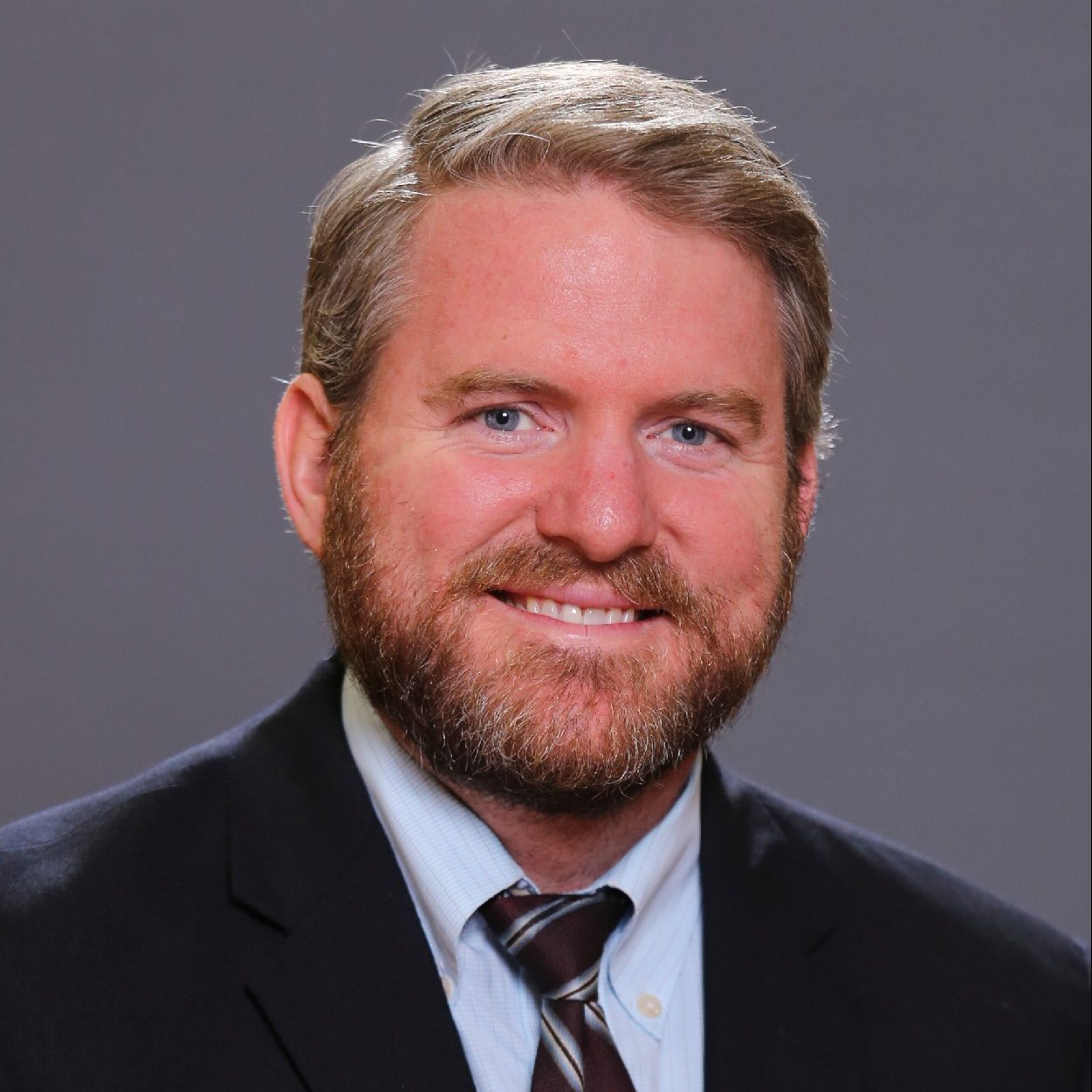 Andy Reed joined The Heights faculty in 1998 and was named Head of the Middle School in 2000. In addition to his leadership duties in the Middle School, he teaches Middle School science. He has directed the latest school accreditation process for The Heights and is also the Director of the Educating Leaders Conference, an international conference for school administrators hosted at The Heights. He is a graduate of Georgetown University, where he majored in both philosophy and the pre-medical sciences, and participated in the Faculty Fellows Program. Twice he declined his acceptance to Georgetown University’s School of Medicine out of a continued commitment towards his work at The Heights. Andy has completed his graduate work at Johns Hopkins University and holds an M.S. in School Administration. He has an interest in writing, in particular on subject matter that parallels the many conversations he has with parents about family and student development. An All-Met and USA Today All-American baseball player in high school, Andy was the former catcher for Georgetown University’s varsity team and has enjoyed coaching his students. Andy is an avid outdoorsman, and during the summer, is also the director of The Heights Discovery Science Camp as well as the Study Skills and Writing Workshop. Andy and his wife, Mary Margaret, have six children. 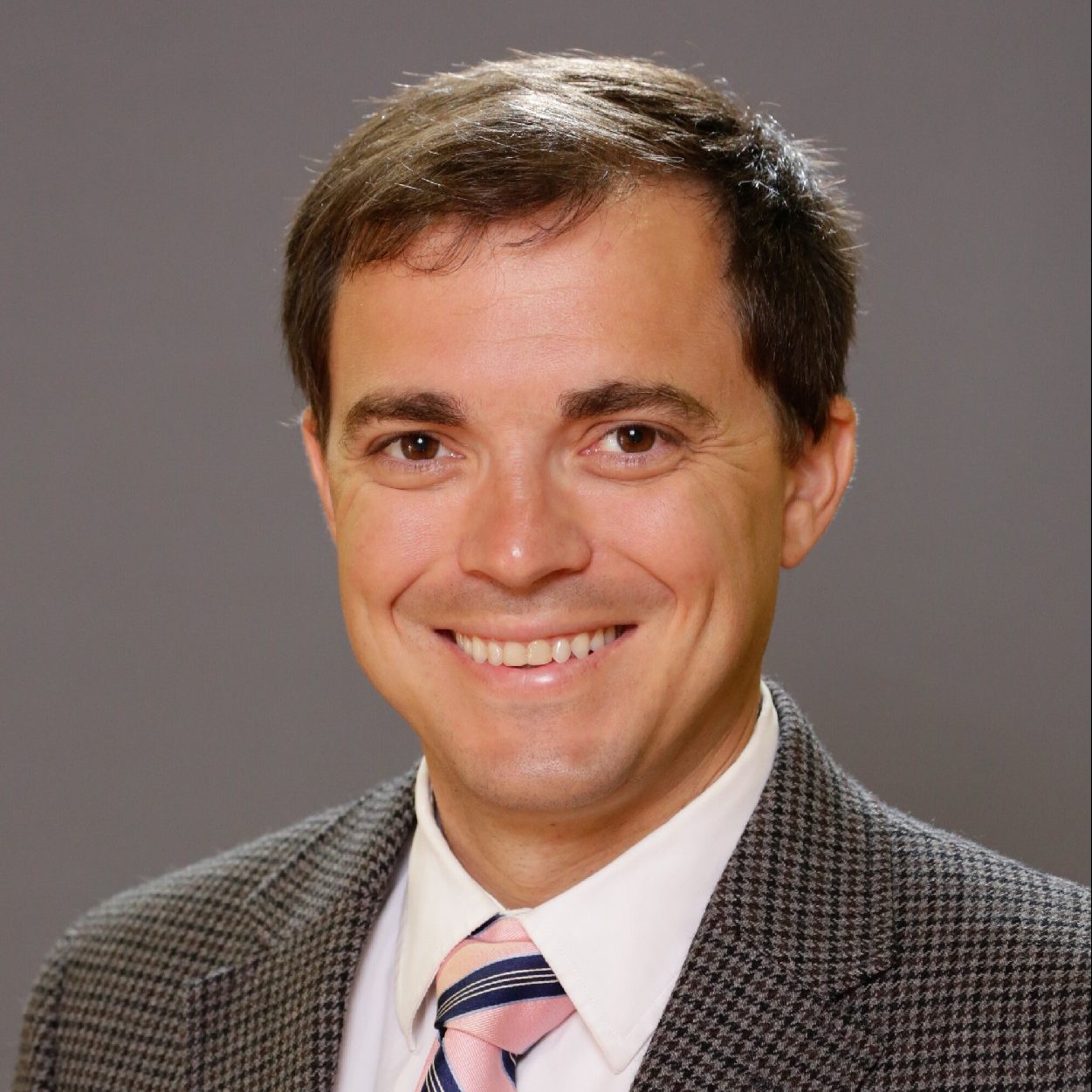 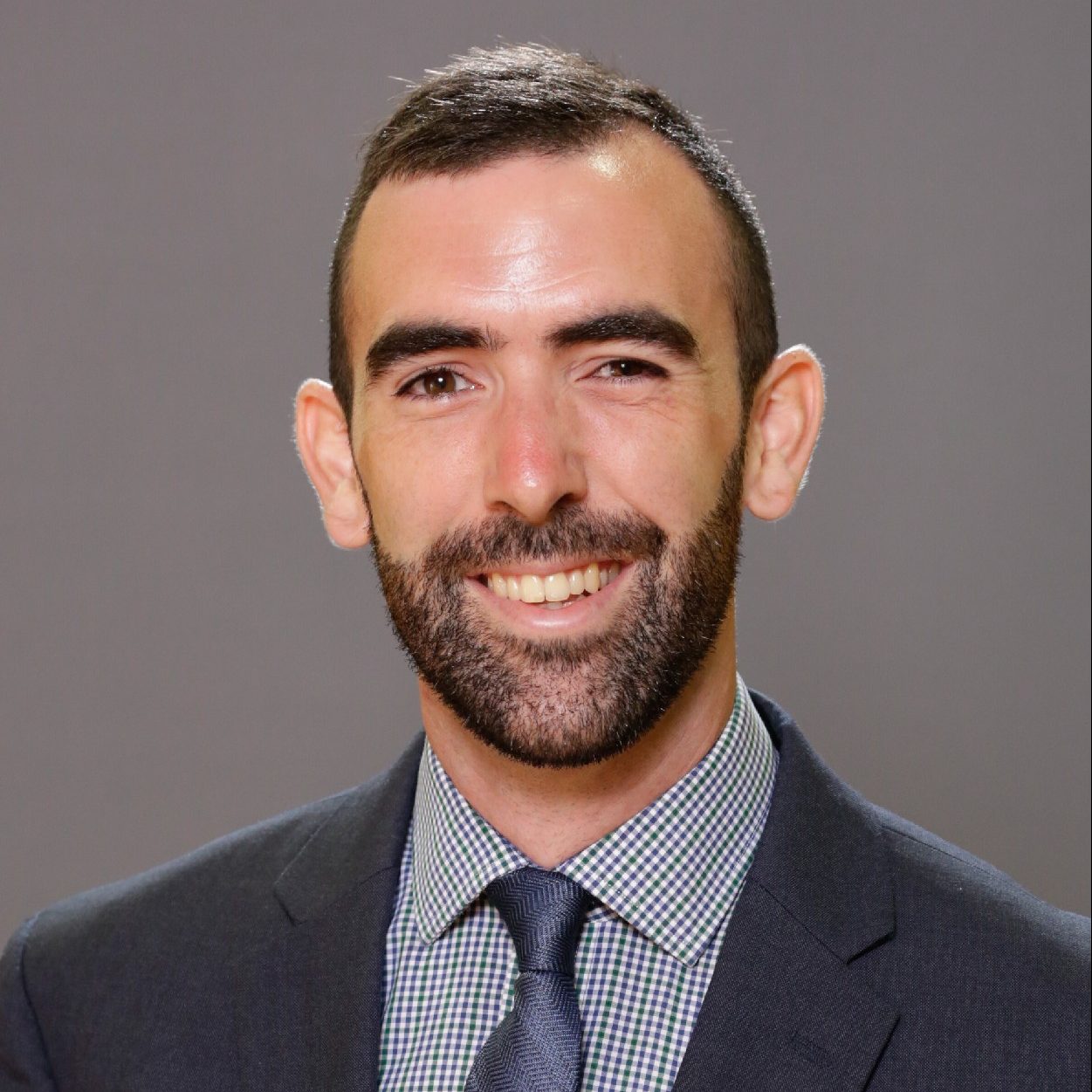 Kyle is thrilled to be a part of the Heights family teaching the 7th grade Core and Lands and Conquests classes in the middle school. A native of the Finger Lakes Region of New York State, Kyle enjoys spending time in the great outdoors. He fed his passions for history, literature, music, and sports while completing both a BA in History and MA in Adolescent Education at Adelphi University in Long Island, New York, and an MA in Irish History at Queen’s University in Belfast, Northern Ireland. A college soccer player and Eagle Scout, Kyle looks forward to supporting Heights students in the classroom, on the field, and on camping trips and hikes. Kyle and his wife, Julie, have two children. 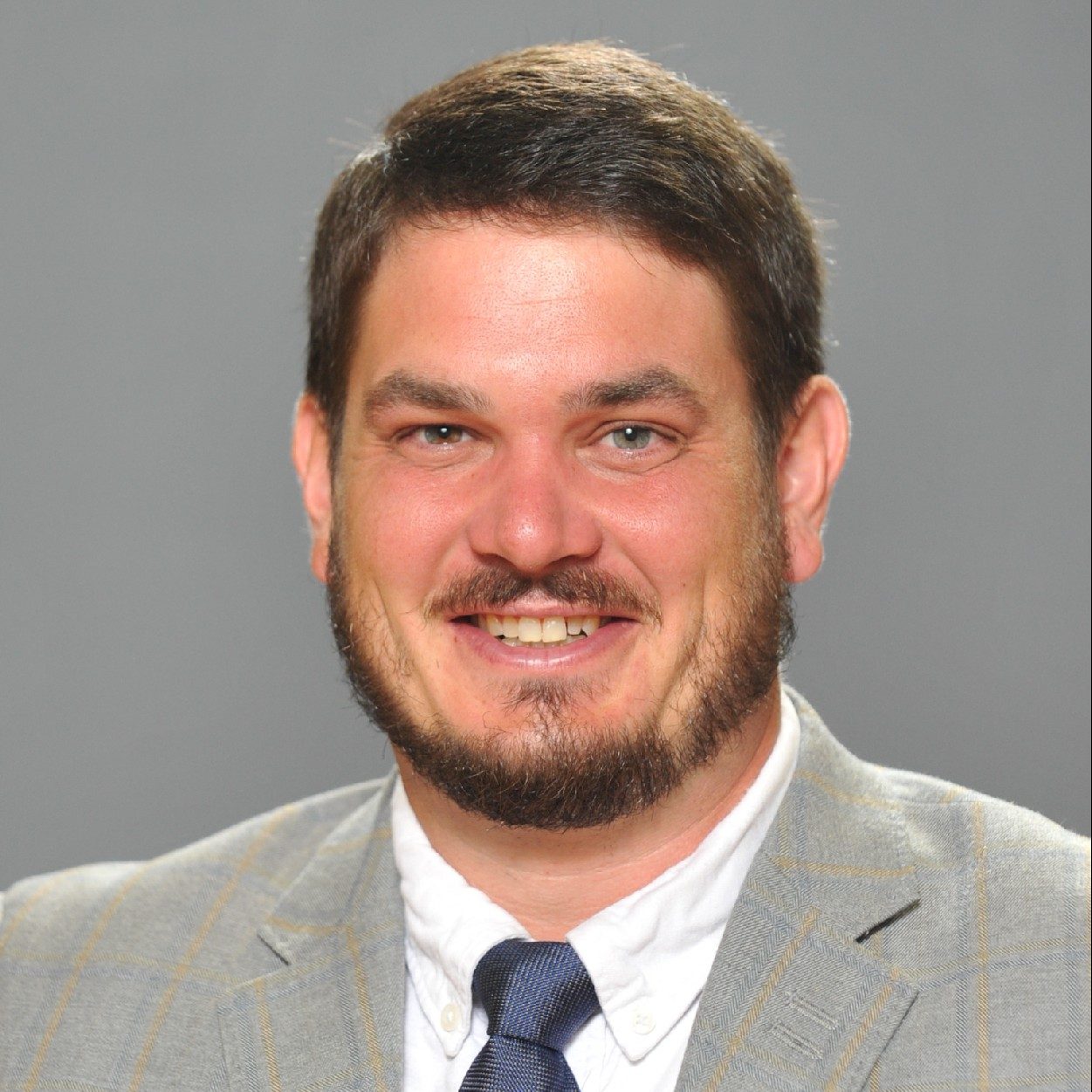 Shane O’Neill is a member of the middle school faculty at The Heights teaching sixth grade. He is a 2006 graduate of the School. He earned his B.A. in Politics from the University of Dallas. He and wife Libby reside in Damascus, Maryland. Shane has two brothers currently enrolled in the School and two brothers, Casey ’08 and Cullen ’13, who are fellow Heights alumni. Shane and his wife, Libby, have five children. 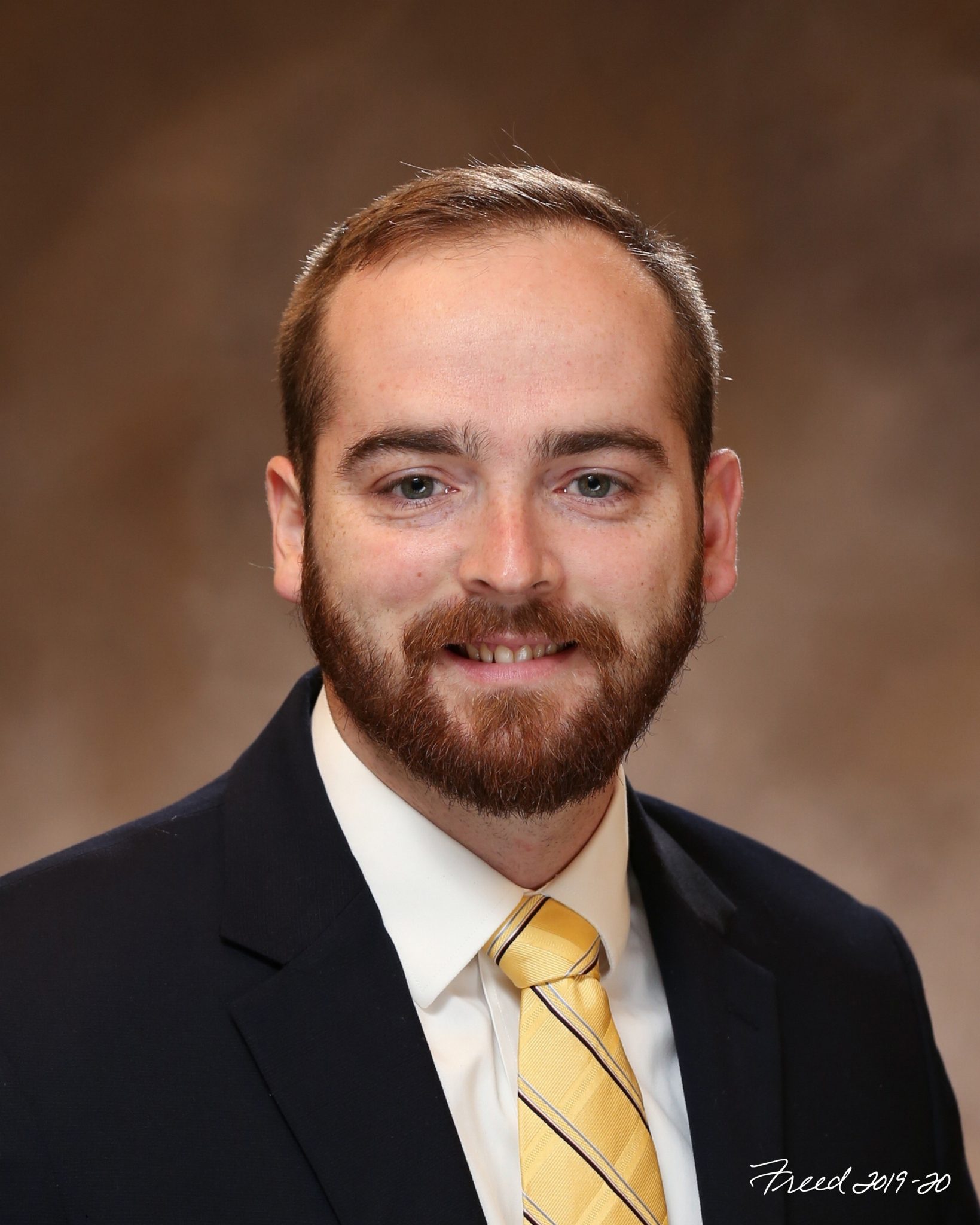 Joe graduated from The Heights in 2009 and went on to study history at the University of Dallas. After working as a paralegal for a law firm in Maryland, Joe began teaching 5th grade at a classical charter school in Flower Mound, Texas. Prior to working at The Heights, he taught history and English at a private school in Buenos Aires, Argentina. Joe met his wife Gisela while traveling in Argentina, and they were married there. They now live in Rockville with their young son Thomas. 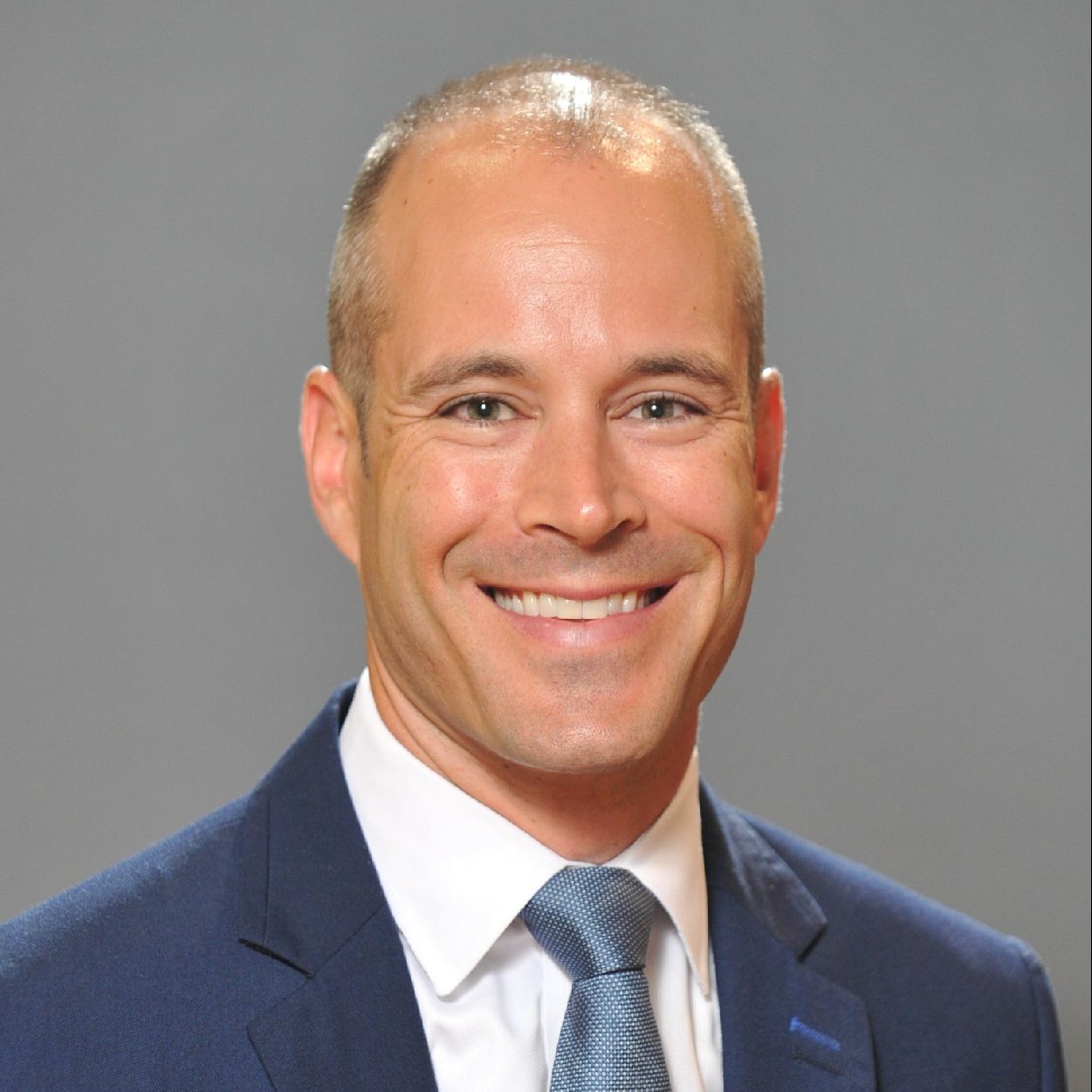 Joel Sellier joined the faculty of The Heights School in 2004. Mr. Sellier’s classes include algebra II for ninth and tenth graders and pre-algebra for seventh graders. He coaches the varsity golf team and the middle school wrestling team. Mr. Sellier graduated from The College of William & Mary in 2004 with a degree in psychology. He lives in Herndon, Virginia with his wife Charlotte, and four children, Felicity, Poppy, Margaux, and Blaise.