Despite a winter sports seasons disrupted by some covid cancellations, Heights Cavaliers forged ahead and competed strong in basketball, swimming, squash, wrestling, and climbing.  See some highlights below.

The Heights basketball program continues to improve since joining one of the premier basketball conferences in the nation, the WCAC. Former professional player, Coach Thomas Treadwell, led the team in victories over Avalon, Georgetown Day, and John Paul the Great. In one of the highlights of the season, the Cavs played Our Lady of Good Counsel in the Capital One Arena, in a close game that ended in a narrow defeat.

The Aqualiers finished third in the WCAC this season overall, with a Heights Junior winning the WCAC diving championship. At the Washington Private School Swim and Dive Championship the team scored 157 points, the highest ever and best finish in the program’s history.

The main development for the Squash program is the formation of a Junior Varsity team. This year the Cavs competed against Wakefield, Whitman, Landon, BCC, Maret, and Gonzaga. The team is benefiting from it’s new facility in Chevy Chase.

Cav wrestlers had an impressive number of victories during individual matches this season against very strong teams, including Gonzaga, Good Counsel, Bishop Ireton, and Bishop McNamara. A Heights Sophomore came in third place overall in his weight class at the WCAC championship earlier this month.

The climbing team has grown under the leadership of Coach Eric Heil and Coach Lucas Lopes, with six seniors, four juniors, five sophomores, and twelve freshmen. While new to the sport, many students are taking on difficult top-rope, bouldering, and mixed climbs. 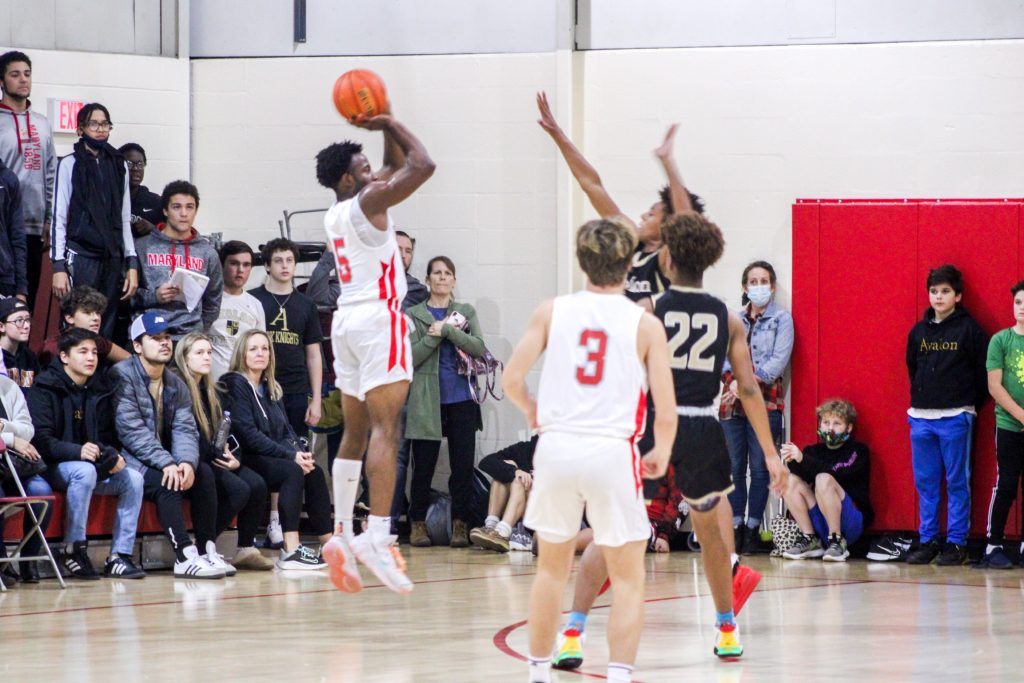 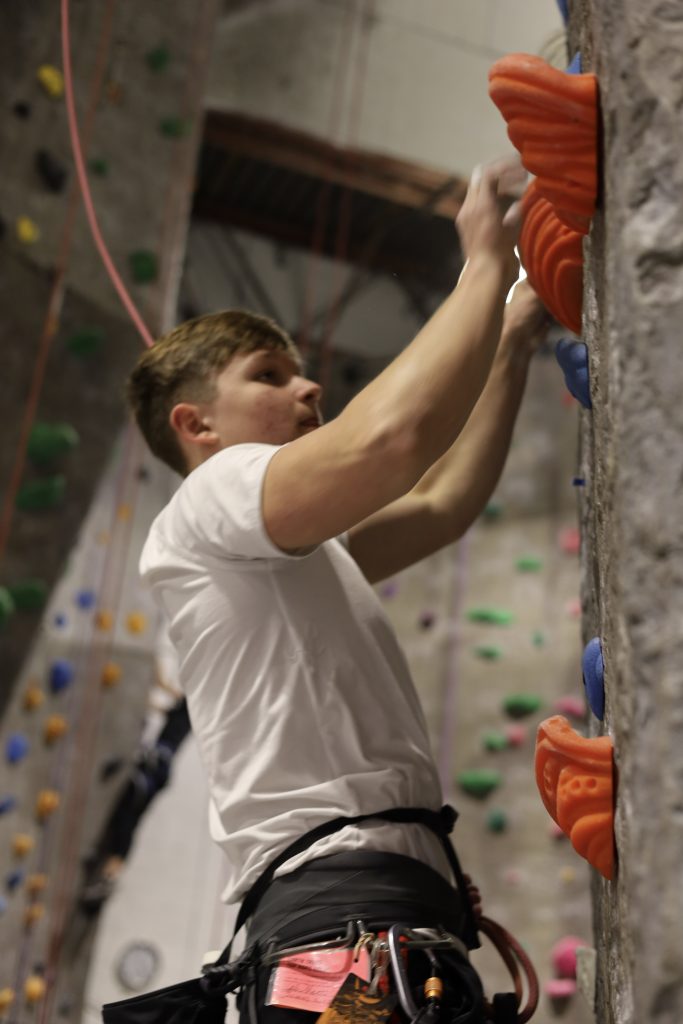 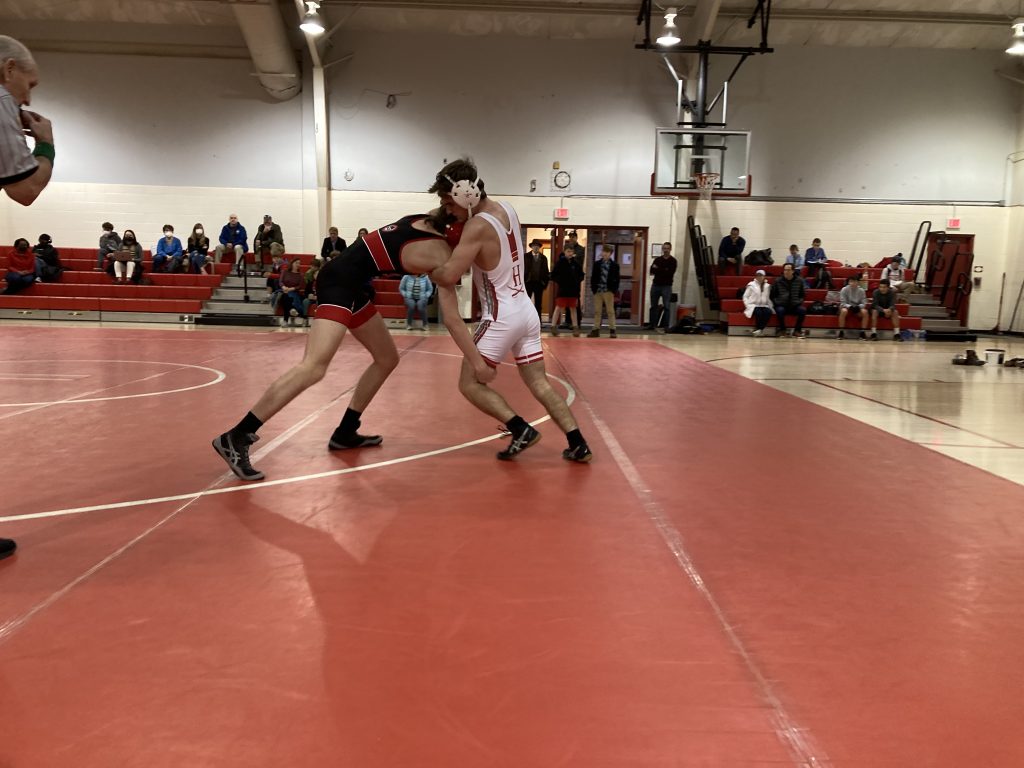