“Crescite” is a motto at The Heights that reminds both our students and teachers that we are called to grow at all times. It underpins our philosophy that we are life long learners who always seek to better understand the truth and improve our ability to share it with others. The Heights faculty brings this philosophy to life through its curriculum development, but also through research and writing. Sometimes their scholarly efforts are published in textbooks or journals and therefore help shape the educational framework of society, but other times they simply share their talents to bring joy and excitement for friends and students. Here are some recent writings by our teachers.

Eighth grade core teachers, Mr. Bill Dardis, Mr. Tom Cox, and Mr. Chris Breslin, compiled this work as the primary text for the eighth grade core humanities sequence. The Ancient History Course Packet offers an entirely new approach. Students are not given summaries of the foundational ideas that defined ancient cultures. Instead, they read the texts and engage the ideas directly from the original sources. Students admire early descriptions of friendship in the Mesopotamian Epic of Gilgamesh. They learn Egyptian beliefs about the afterlife from translations of hieroglyphic texts. They learn Greek mythology from Hesiod’s Theogony and Homer’s Hymns to Apollo, and further consider the limitations of the Greek religion in Plato’s Euthyphro. From the Old Testament book of Psalms, they learn how the Hebrews prayed, and from the book of Proverbs, they learn how the Hebrew families remained strong from one generation to the next. Our young men ponder themes of freedom and fate in Aeschylus’s tragedy Agamemnon. They explore the connection between Greek and American values in Pericles’s Funeral Oration. The new ancient history reader will show the boys in living color—with masses of examples and counterexamples—what it means to be a civilized man. It likewise invites the boys to engage with tradition, so they can understand much, reject some, and embody the best from the past. In sum, the reader keeps the wisdom and experience of the ages from being lost. Click here to read a recent article on the Ancient History Course Packet.

Ausonius Grammaticus (AG) is a work of history grounded in primary texts that revolves around the life of the most celebrated poet of his time: Ausonius. Dr. Lionel Yaceczko (upper school classics) tells the story of the revolution in classical education that took place around the year 400, when the Fathers of the Church argued first that the scriptures should be allowed in the curriculum alongside the classics…and then that the classics could be dismissed from the curriculum, leaving the scriptures (no one used the term “Bible” back then) as a curriculum in themselves. The Fathers won the late-antique culture war and the traditional canon of texts that defined classical education was replaced. AG was selected as a book of the month for October by the American Society of Church History.

Mr. Joe Breslin, homeroom teacher in the fifth grade, has been writing for several years and currently releases a new short story every two weeks and a new blog post every week. Mr. Breslin’s stories are mostly sci-fi and magical realism intended for an older teenager or adult audience. “I am not opposed to allowing characters to speak and act as they realistically would while clawing their way toward truth, goodness, and beauty,” he said regarding his short stories. His personal favorites are “Ruins” and the “Mirror Sphere” trilogy. Stay tuned for two novels he is hoping to publish in the near future! Click here to read more from Mr. Breslin. 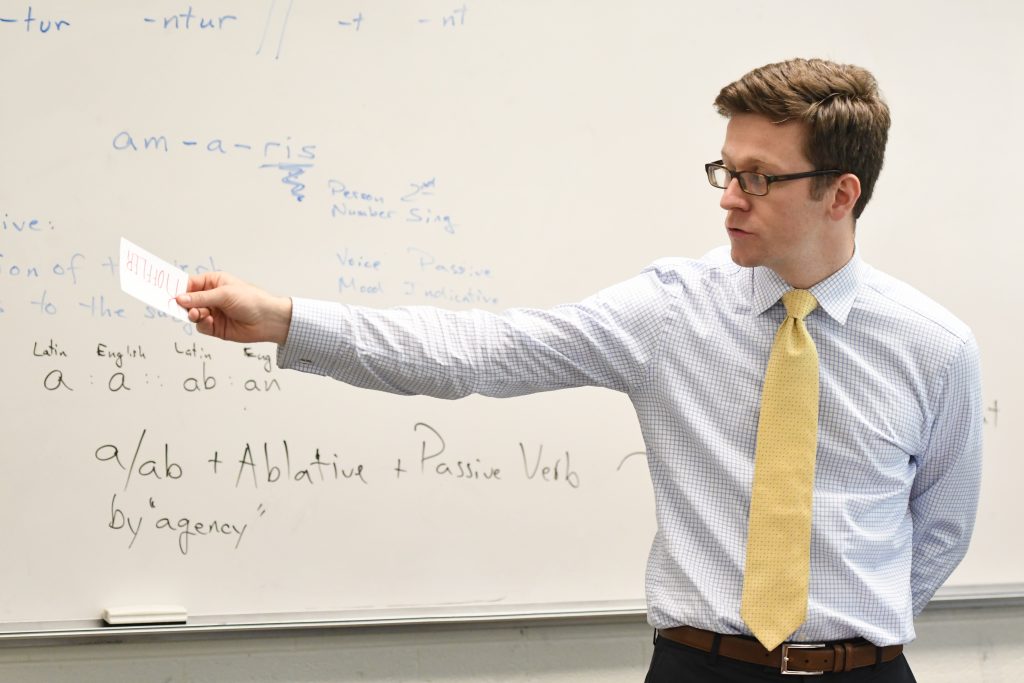 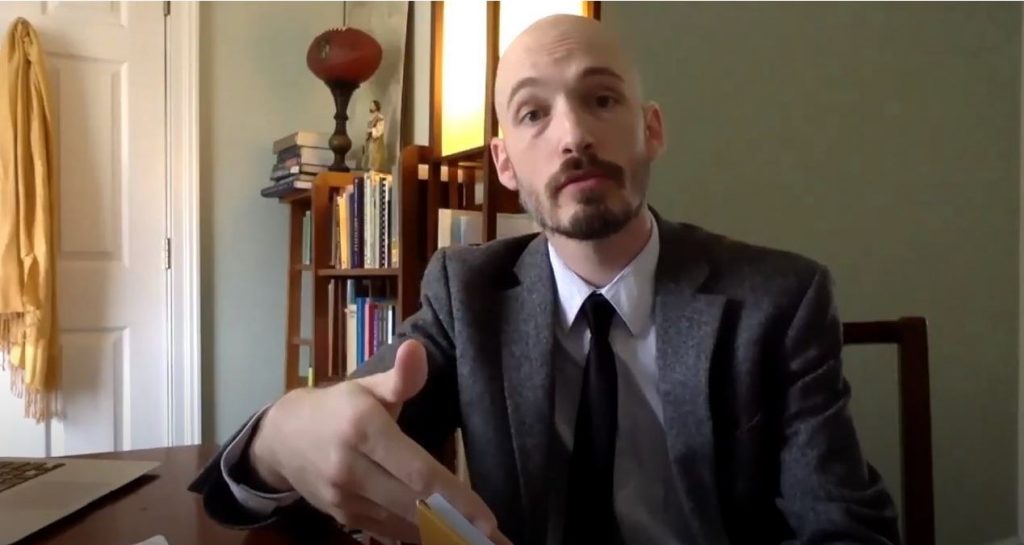 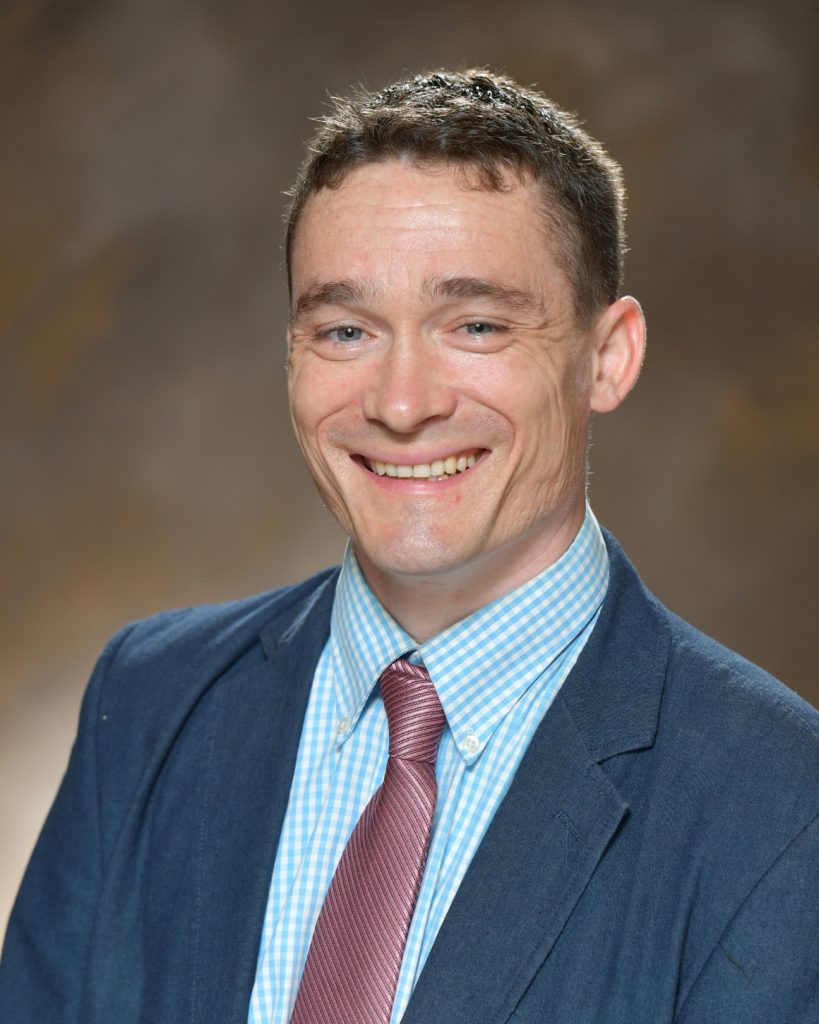