Cavalier sports are off to a strong start this season with both the soccer and cross country teams making good progress.

After tying Landon in the season opener, The Heights varsity soccer team claimed victory over Bullis (3-0), Archbishop Carroll (8-0), St. John’s (4-1), and Georgetown Prep (4-0), along with a close loss against Gonzaga (0-1) who scored on a penalty kick. After tying Bishop O’Connell on Tuesday, the Cavs’ record stands at 4-1-2; the team has outscored opponents 20-3, and has a wide spread of eight players contributing to goals so far this season. 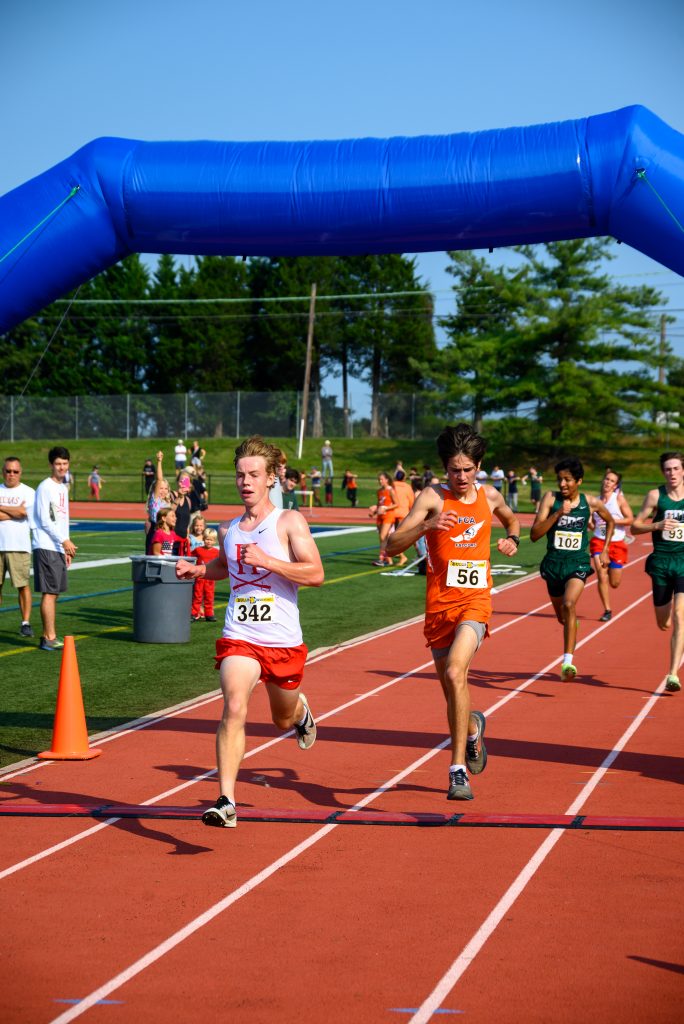 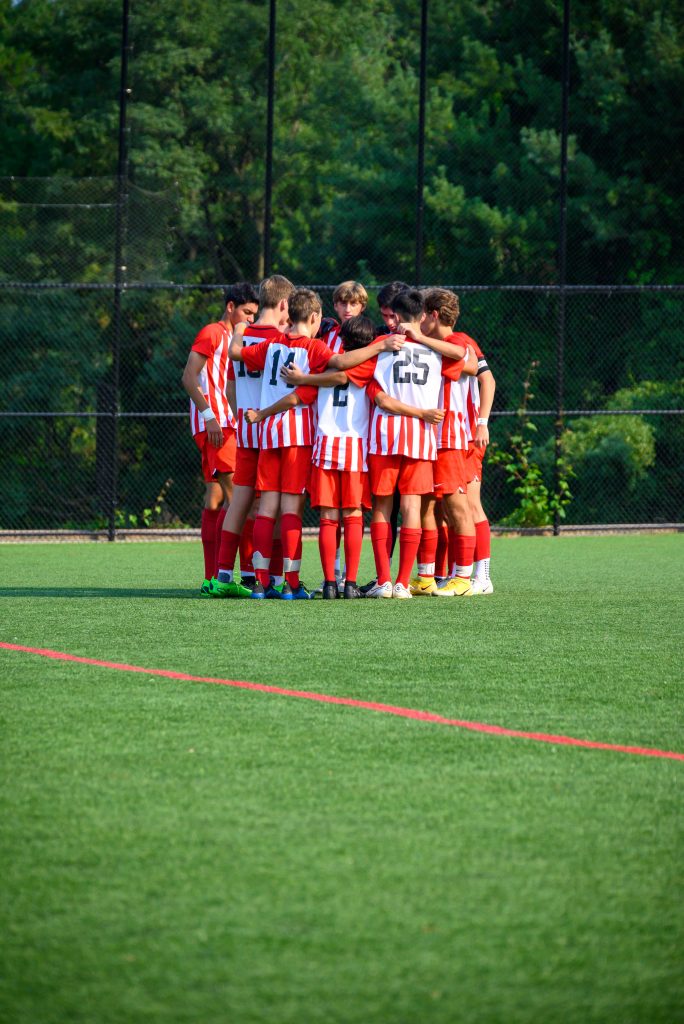 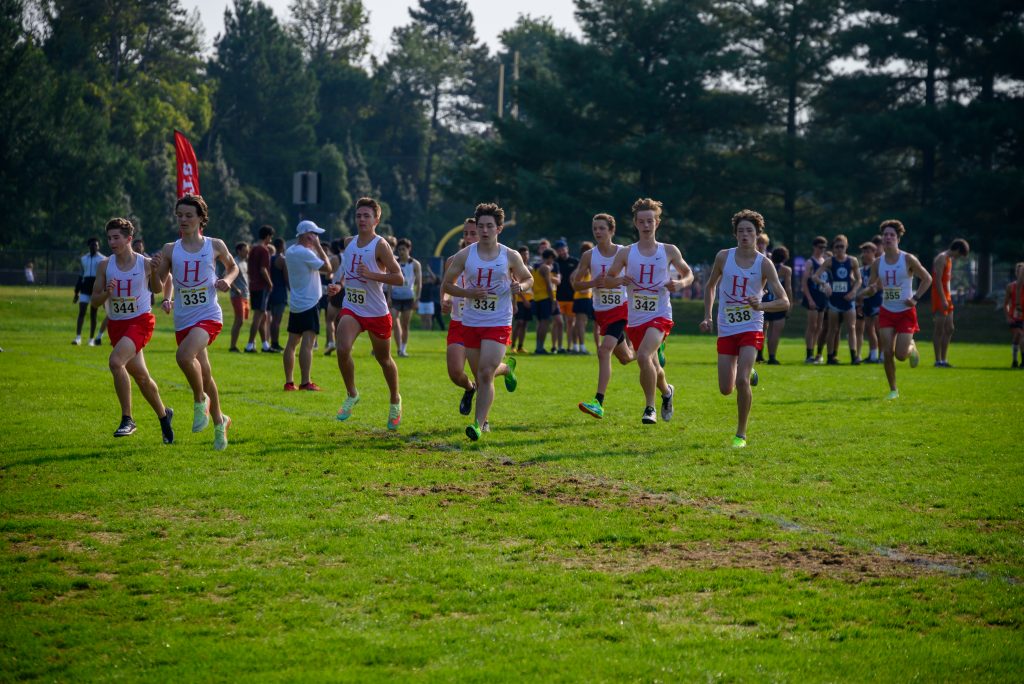