Although restrictions on international and domestic travel rendered this year’s Crescite Week less cosmopolitan than usual, the week was no less adventurous in spirit. Given the great importance of the week to the overall education of our boys, the faculty were committed to finding creative ways to make this year’s modified Crescite Week both fun and formational.

Two of the more rugged trips were the “Dangerous Camp for (Older) Boys,” a week in which the boys tested their mettle and learned valuable life skills through friendly competition, and “Manly Adventures,” which featured a new adventure each day–everything from ropes courses to horseback riding. On the more intellectual side, some of the boys dove into the world of our nation’s highest court in Mr. Babendreier’s law seminar, while others tested their game strategy in the descriptively titled “Games” seminar. As man is not pure intellect, the stomach too was well cared for during the week. In the “Smoke and Cinema” and “Cooking Like You Like to Eat” seminars the boys learned to combine the art of the theater with that of the kitchen. The fruit of these two seminars, moreover, was a welcome addition to campus, as the scent of their efforts filled campus with a delightful aroma. In Mr. Hernandez’s seminar, music met engineering, as the boys spent the week building electric guitars from scratch.

Perhaps the greatest fruit of these local Crescite trips was the reminder that one need not stray far from home to encounter adventure, a much-needed lesson that many have discovered during the months of the pandemic. 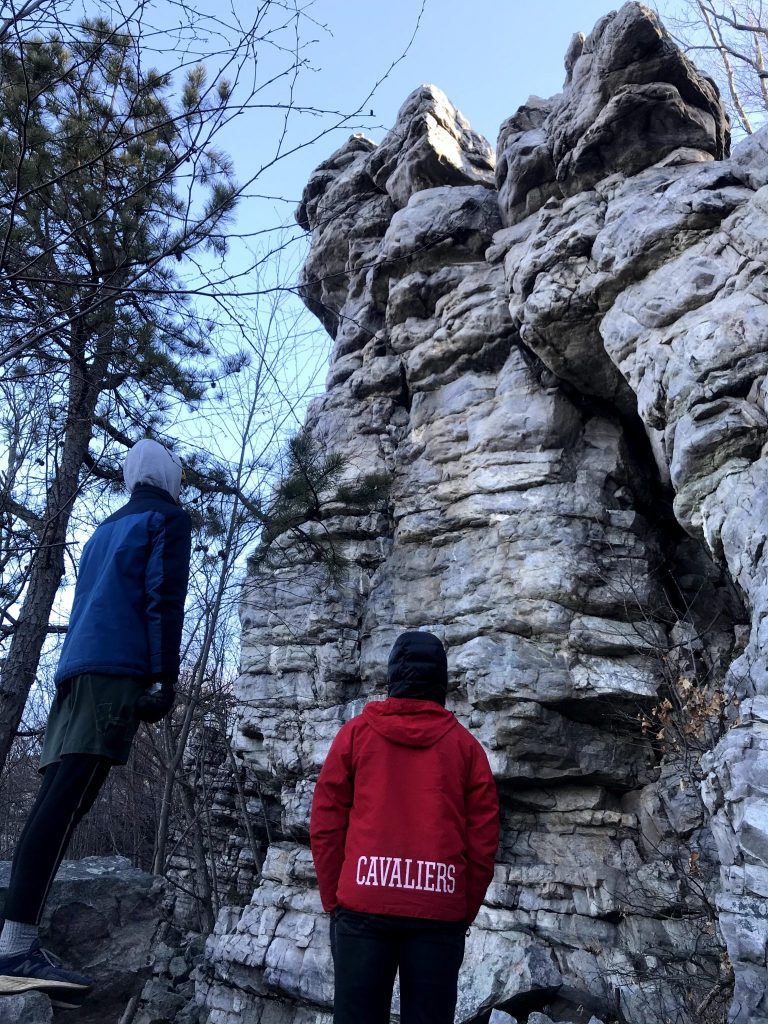 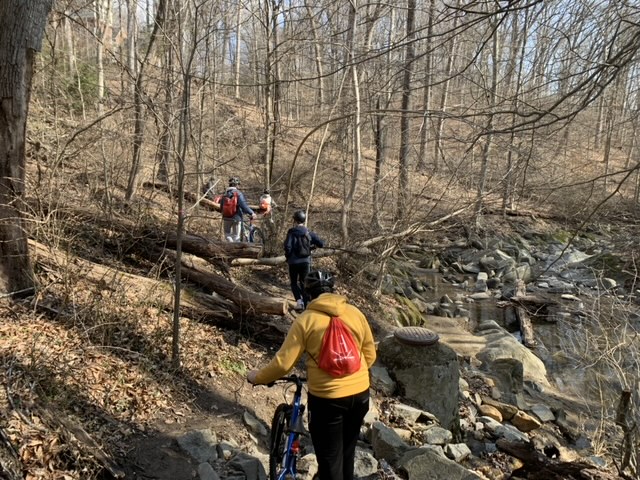 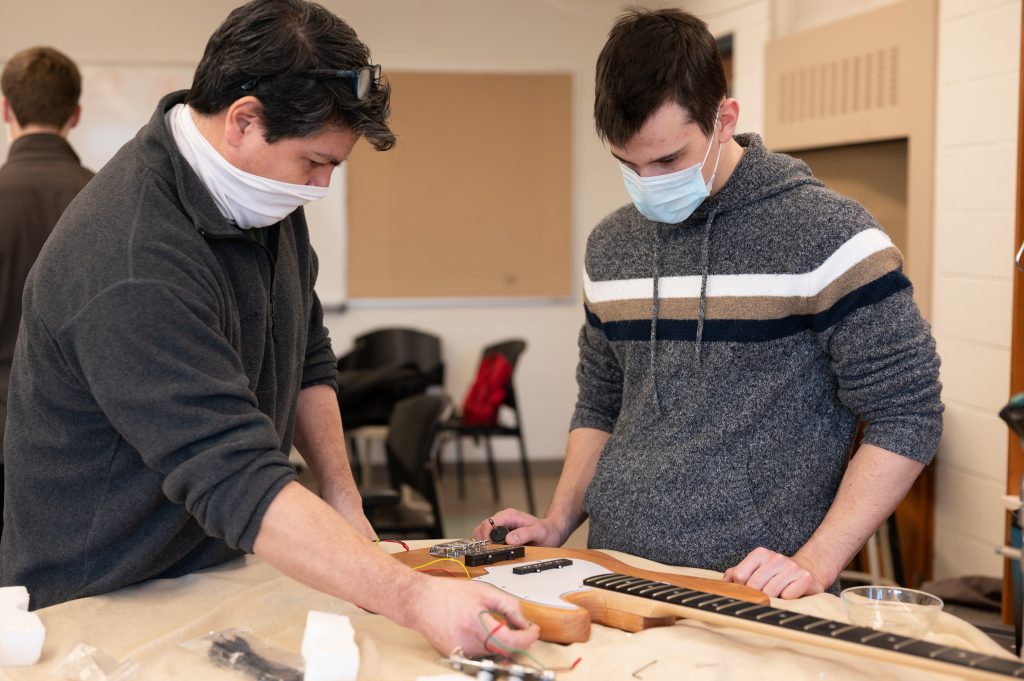 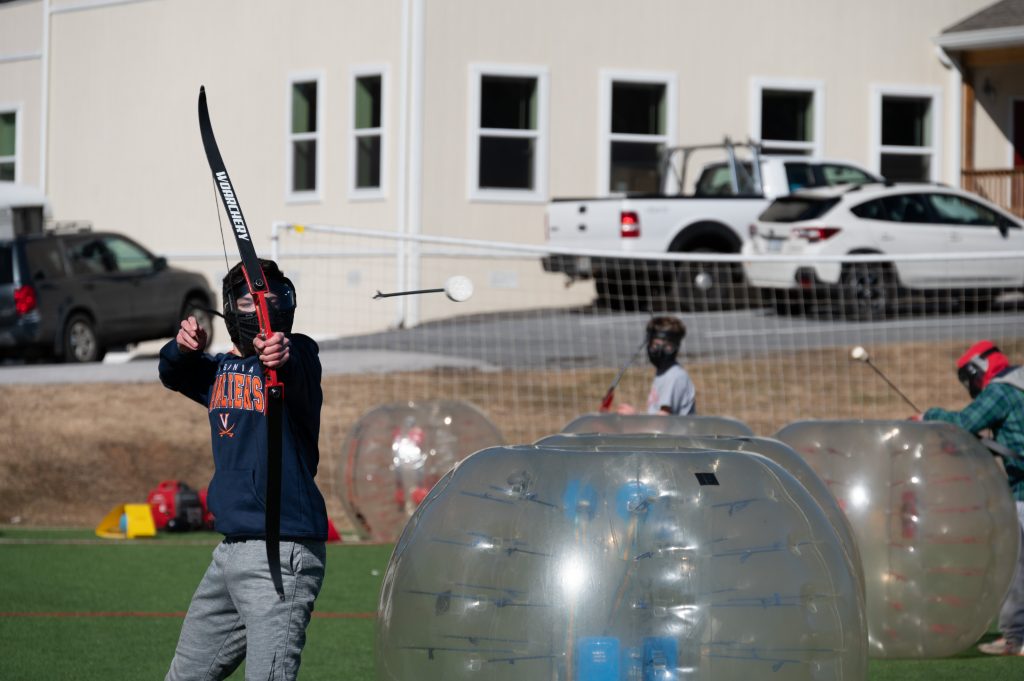 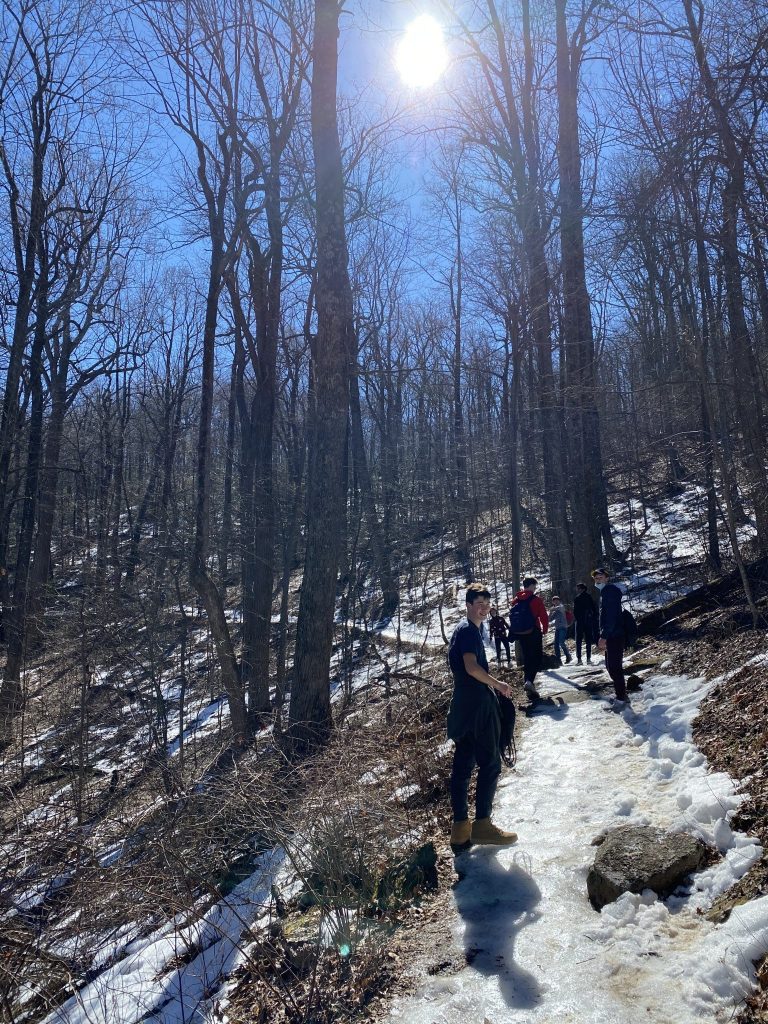