Challenge your son’s creativity and imagination.  Play live music with friends!  Learn about American Music.  Engage him in an exciting art-form!

Dominic Vance (Heights Class of ’20) is a jazz drummer currently studying at the New England Conservatory of Music in Boston, MA. Trained in classical piano from the age of 6, he took up the drum set at 11 years old and quickly developed a focus upon jazz and improvised music.

This focus has taken Dominic to numerous performances at a variety of venues, including the DC Jazz Festival, the Mid-Atlantic Jazz Festival, Blues Alley, and the John F. Kennedy Center. He has been blessed to study under top-tier teachers such as Billy Hart, Nasheet Waits, Cecil McBee, and Harold Summey, among others.

The invaluable instruction these teachers gave Dominic has emboldened him to do the same for younger generations. With years of teaching experience already under his belt – both privately and at summer camps – Dominic hopes to inspire young musicians by passing down the knowledge he has received.

Pat Love is the director of bands at The Heights School and the director and founder of The Heights Big Band and Jazz Combo.  Mr. Love studied with John Coltrane’s nephew in High School and with Professor David Stambler at Towson University where he played lead alto and lead tenor in his years in the prestigious Towson University Big Band.  He has performed jazz throughout the area, and plays with his own group The Pat Love Project.

Dominic can be reached at dominicjvance@gmail.com or contact Mr. Love at plove@heights.edu

Students should pack a lunch each day and will receive a CD with recordings from daily jam sessions at the end of each week. Students will be placed into groups based on ability level and preference.  Before and After Care, Lunch, and Real Books can be purchased at time of registration and are offered for your convenience. 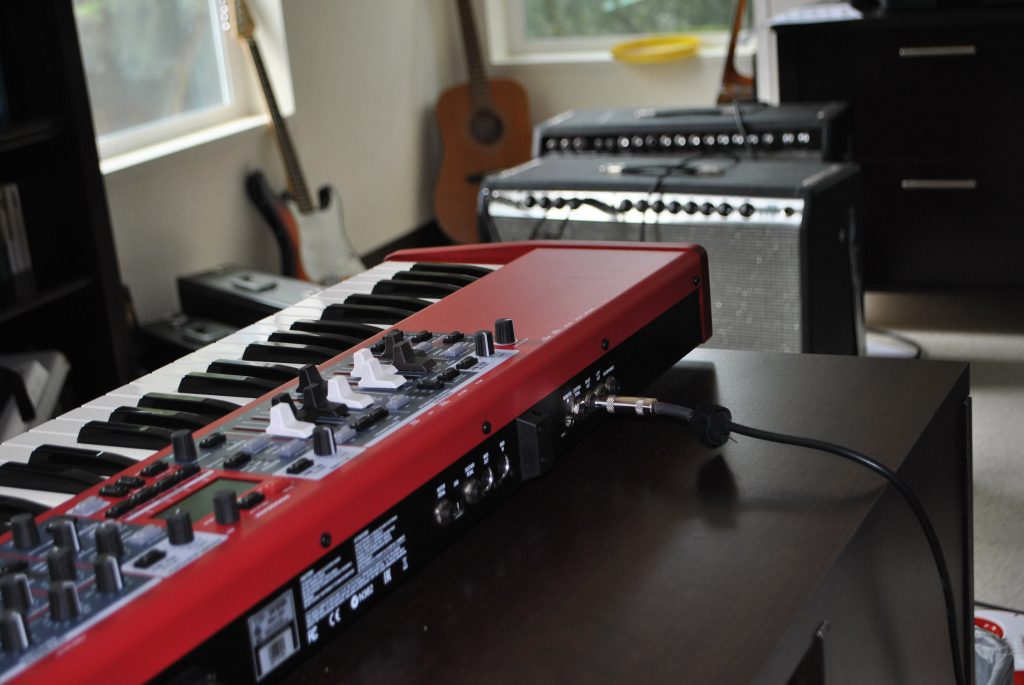 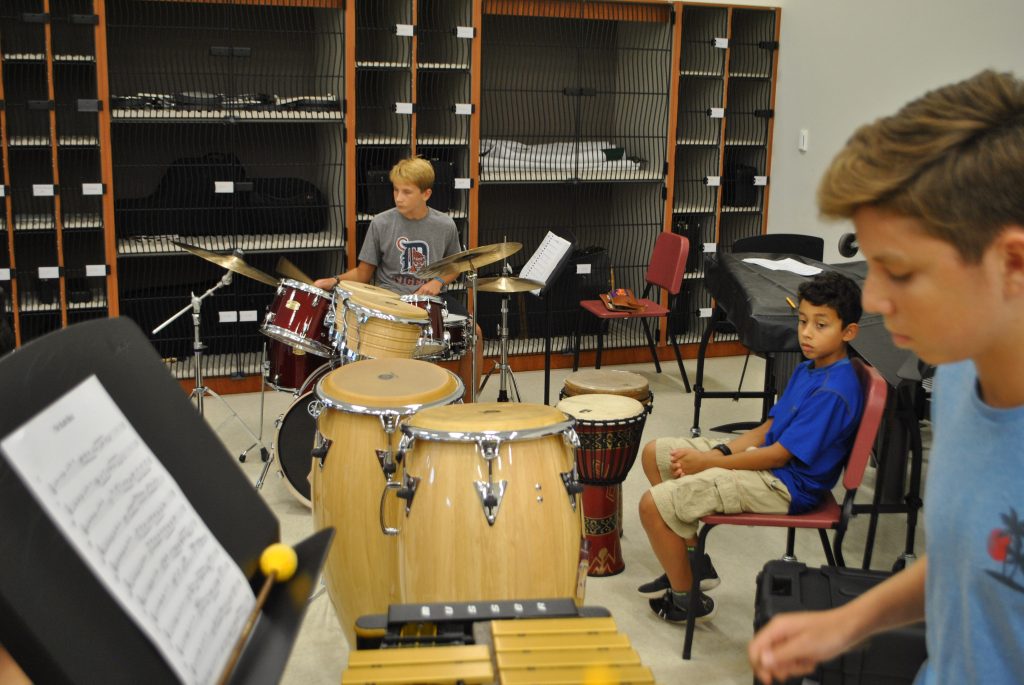 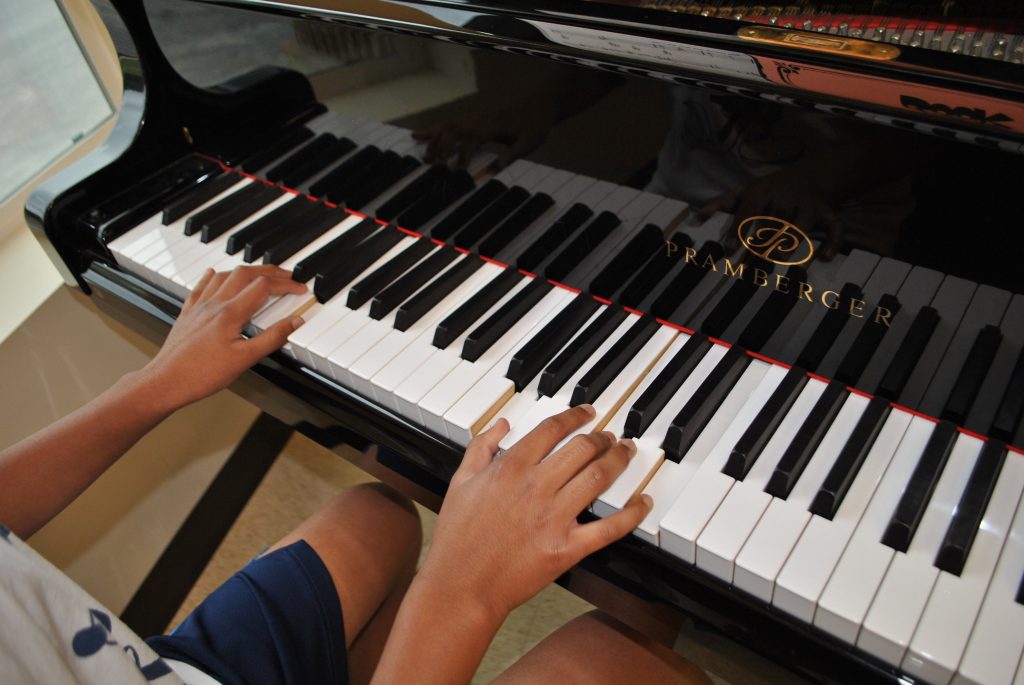 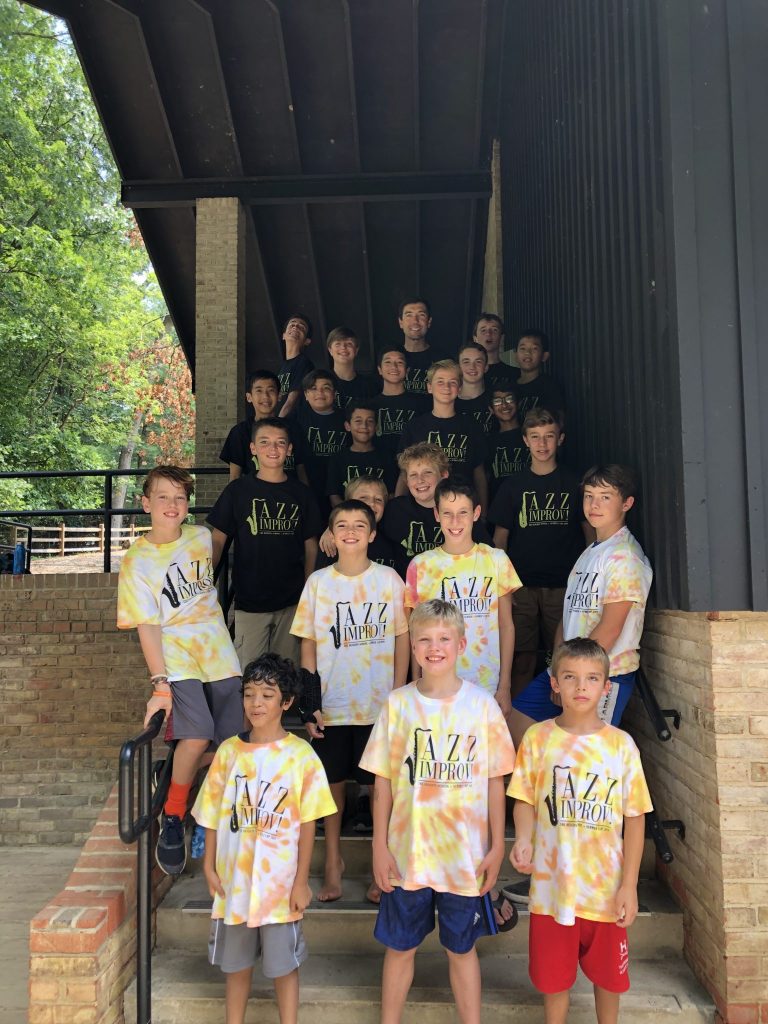 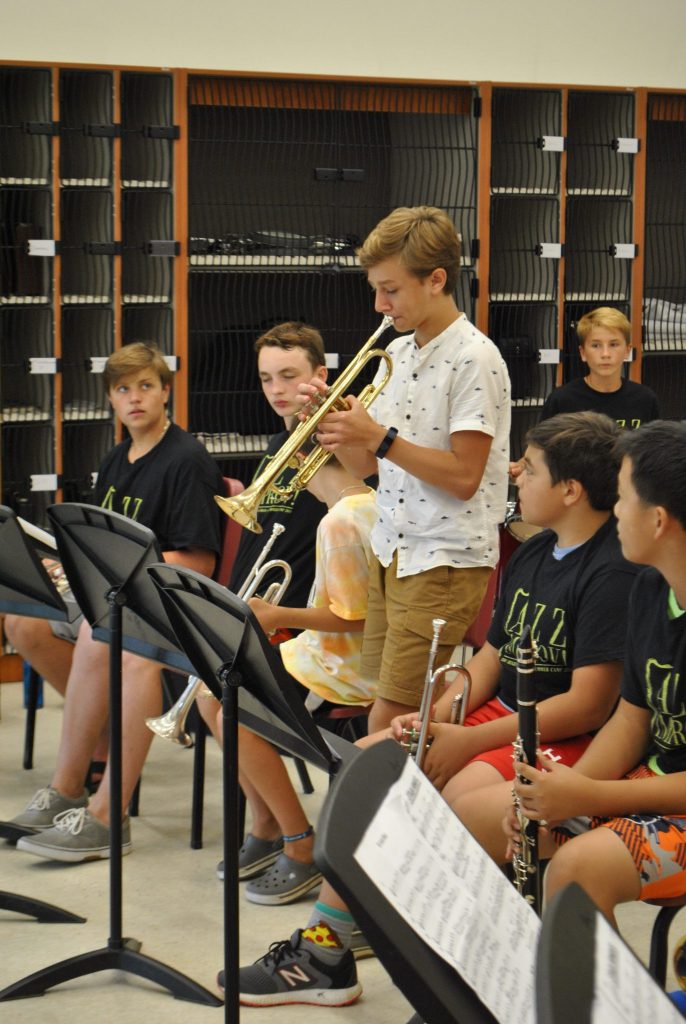 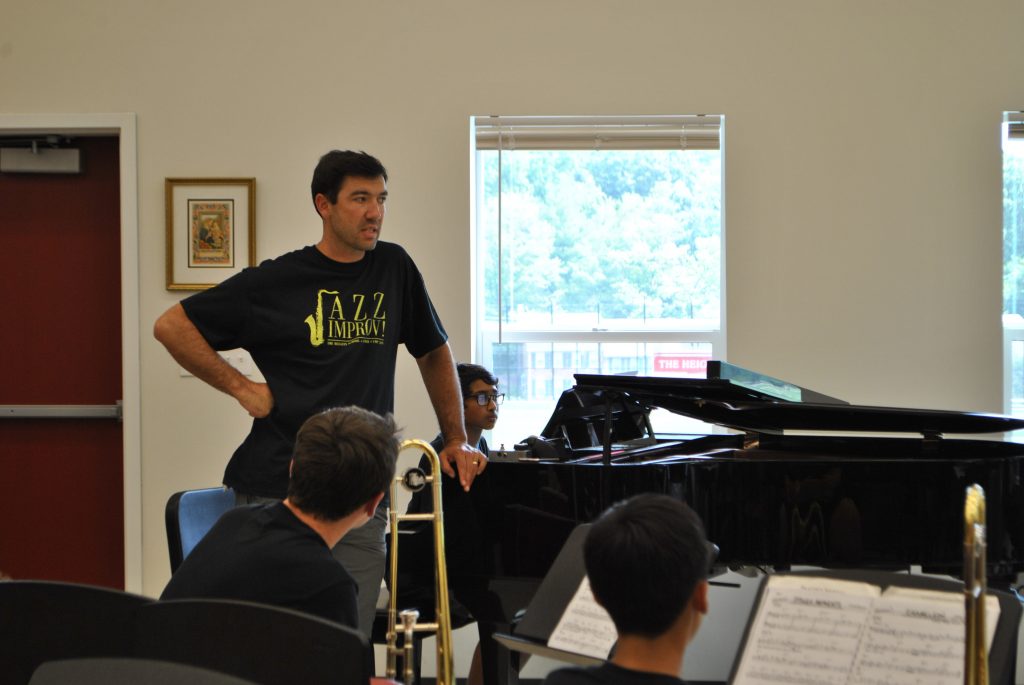 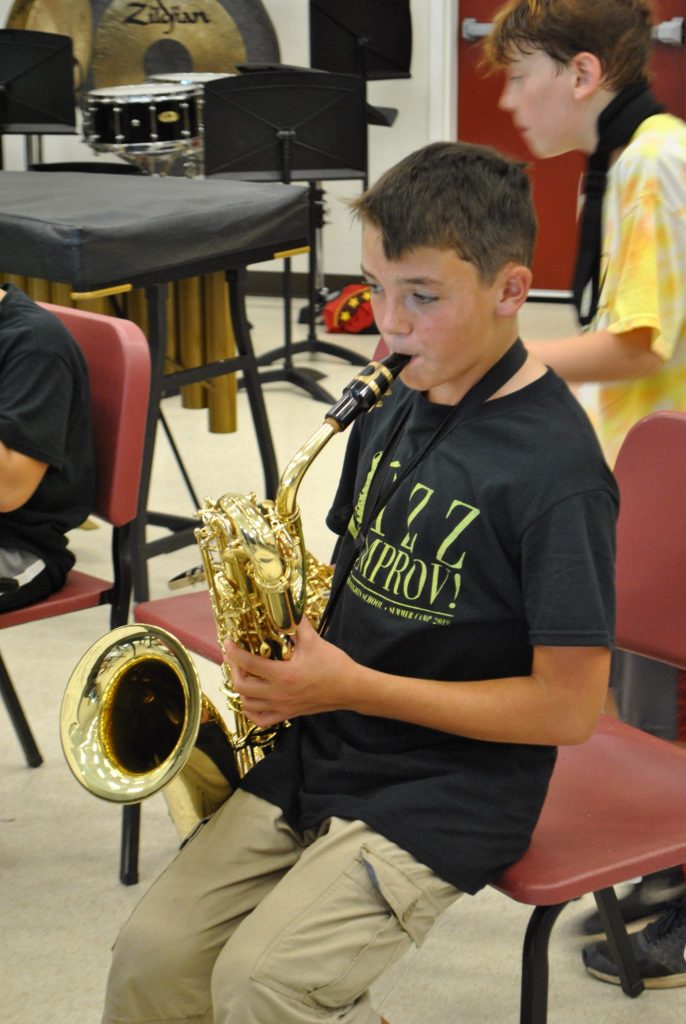 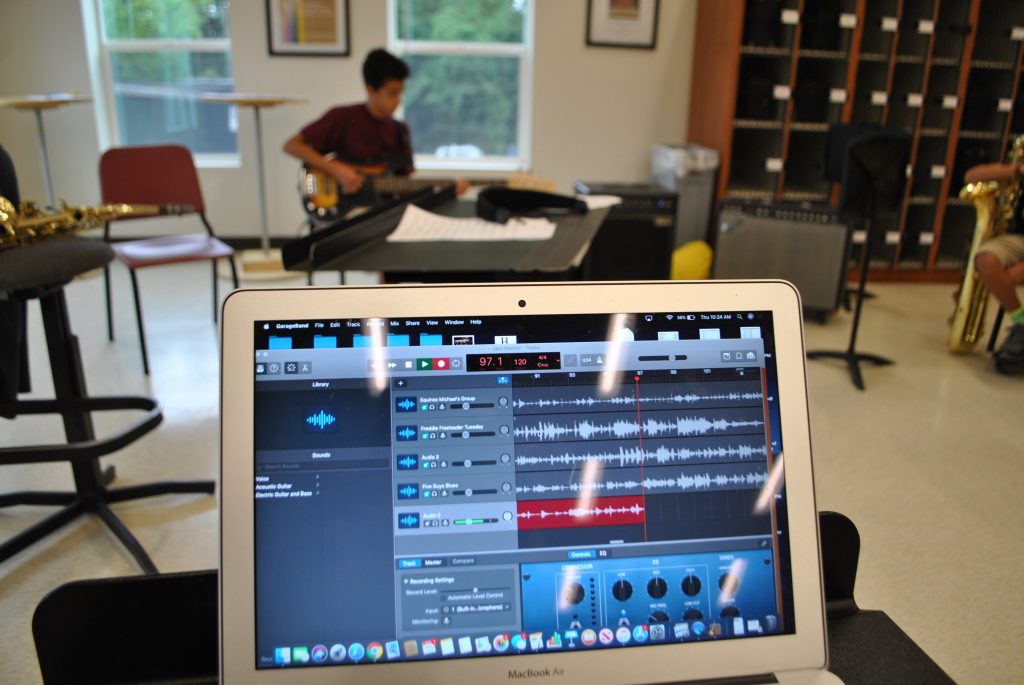 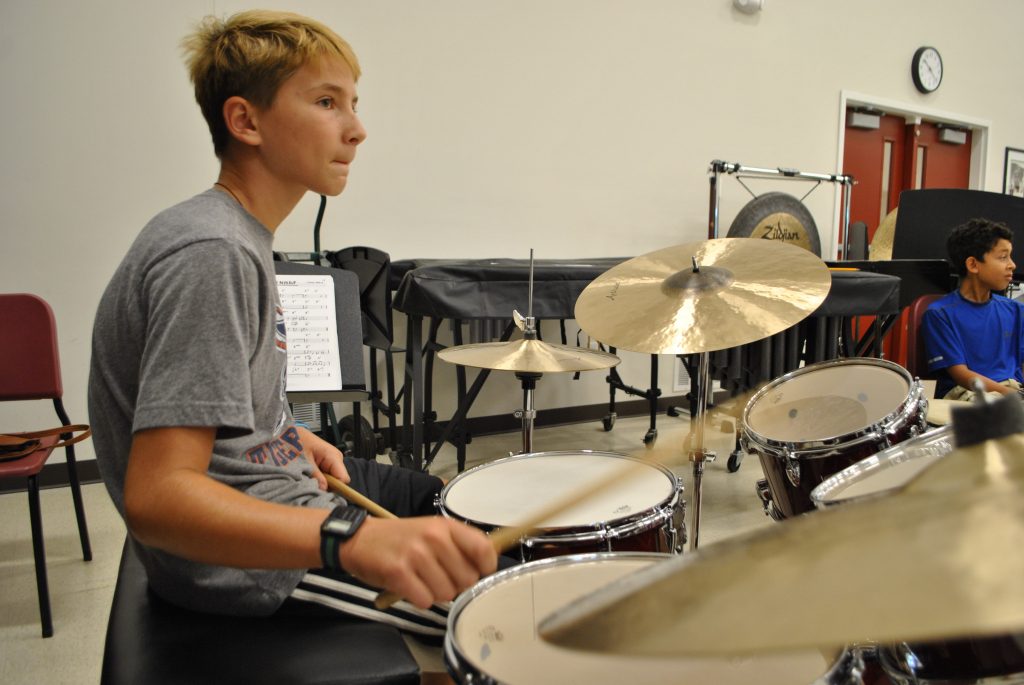