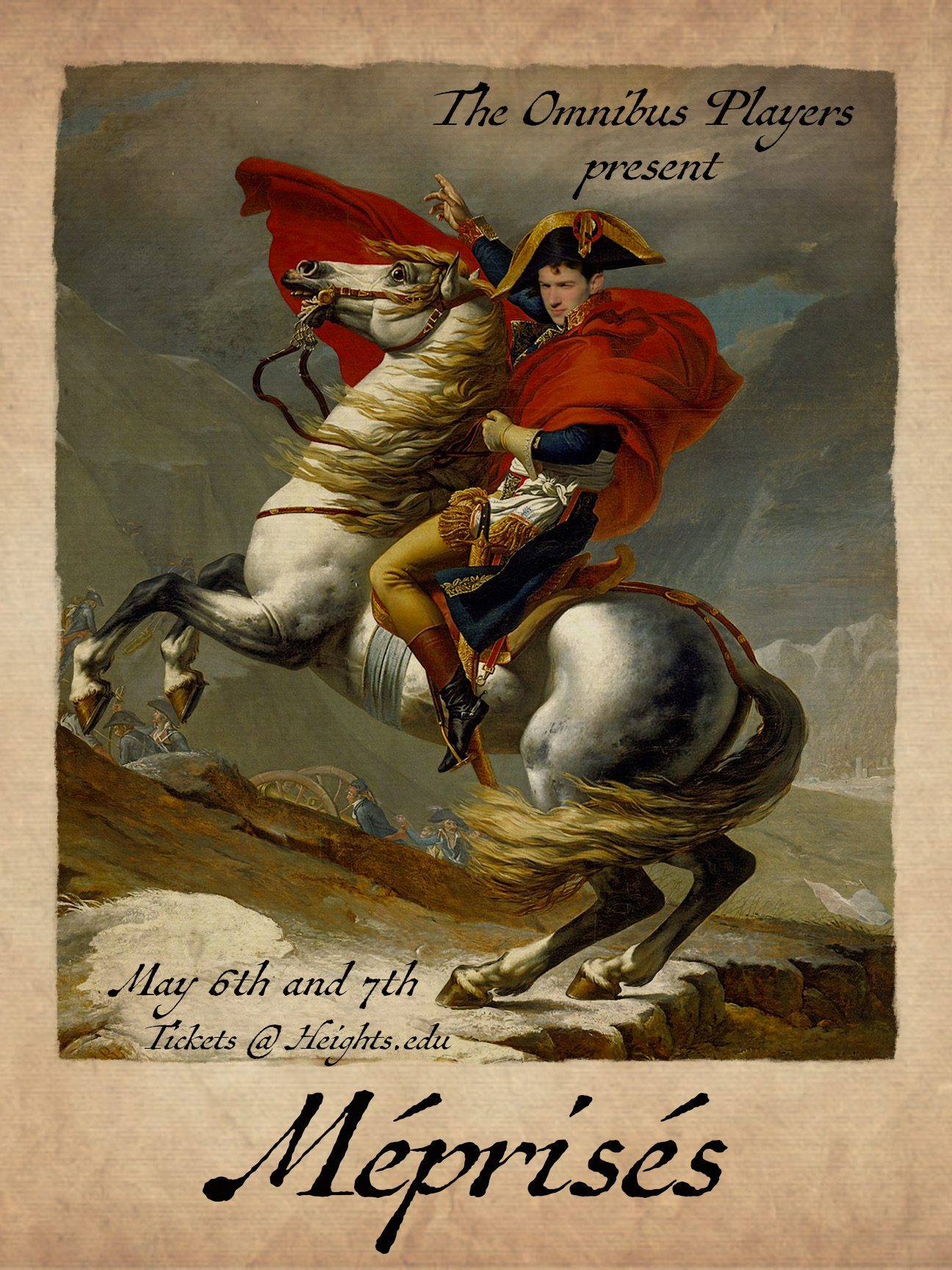 Tickets available now for Friday, May 6th, and Saturday, May 7th.